Fixing your plumbing after a flood

America has just had to deal with two of the biggest hurricane disasters in human history, with incredible flooding and damage ripping apart community in Florida, Texas, and the surrounding regions. And while there are definitely going to be a number of services that are working to help restore these communities back to normal as quickly as possible, homeowners throughout these regions are going to have to confront the damage that flooding causes – especially when it comes to their plumbing.

An effort to help jumpstart this recovery and make repairing plumbing after a flood more simple and straightforward, we’ve included a couple of tips and tricks below.

The drainage that is installed in every major municipal area is going to easily become overwhelmed after a significant bout of flooding, and the most important thing that homeowners can do is clean up these drains just as quickly as possible to allow them to work as they were designed.

Silt, debris, and other material will inevitably hold back a drain and prevented from working the way it was intended to. Remove the blockages and you’ll be able to lessen the impact of flooding and lower water levels at the same time.

Clean out dirty and damaged fixtures

No matter what, the fixtures that are attached to your plumbing – even if they were never below the waterline – will inevitably be damaged by flooding, especially if the flooding was significant enough to create backflow throughout your plumbing system.

Anything that produces water that is going to come in contact with humans or pets – your faucets in the bathroom and in your kitchen, as well as faucets connected to your dishwasher, washing machine, etc. – all need to be cleaned with diluted bleach and possibly replaced if they have become damaged beyond repair.

You always need to inspect these fixtures, something that often goes overlooked especially when folks aren’t thinking about the kind of water (floodwater) that likely flowed through each of these fixtures when the flooding occurred.

Knockout these two relatively simple fixes and you should any much better position to rebuild and repair your plumbing after a flood has happened. It’s important that you address issues as quickly as possible, really working to prevent be damage from flooding from impacting the rest of your home plumbing as much as you are able to. This may not always be possible, but the more you can contain the damage the better off you are going to be.

Get In Touch With King Arthur Plumbing Now!

Ready to Schedule Your Service?

Get In Touch With King Arthur Plumbing Now! 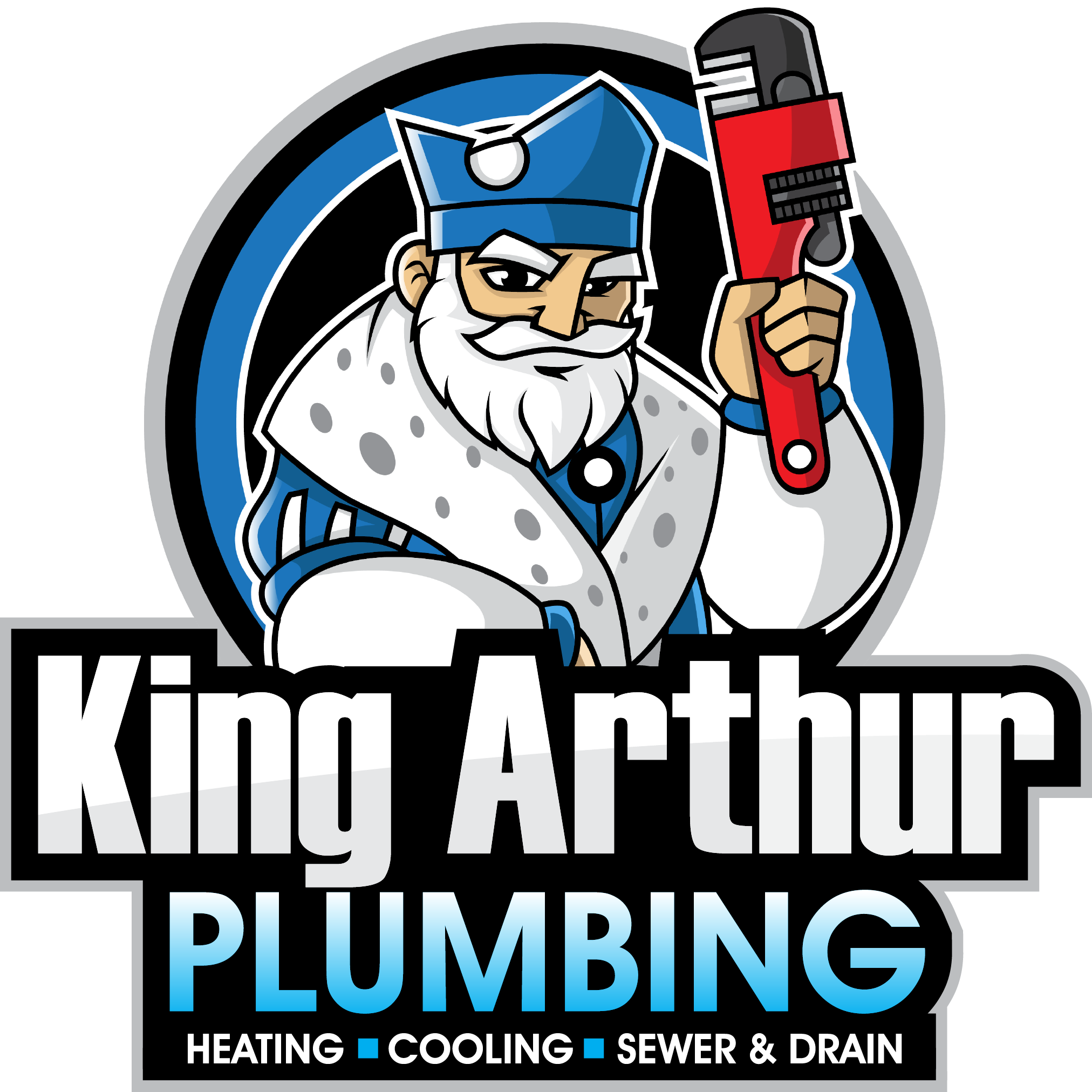 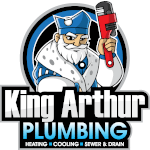